This episode page I want to write in first person. 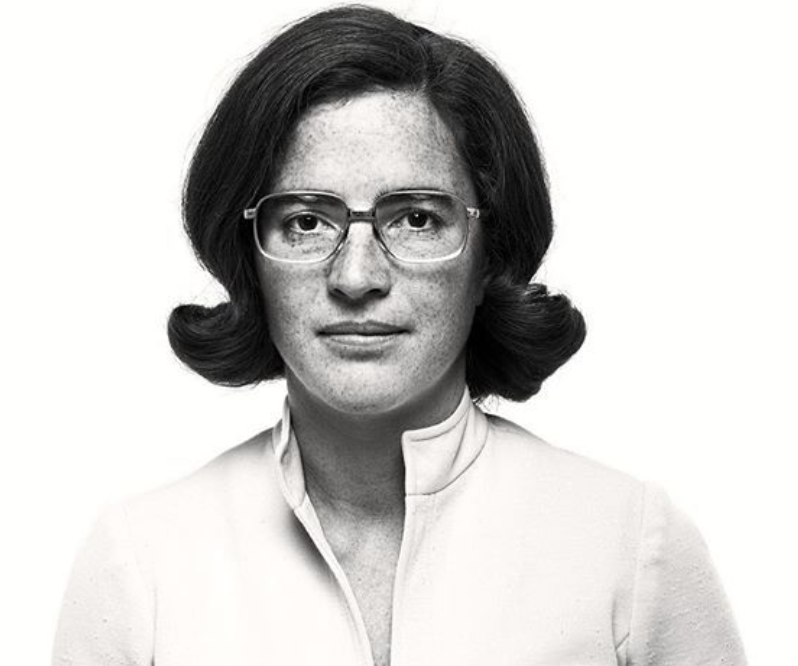 This is (oh hi!) Cornelia Read, and I want to tell you why you should know–and care deeply–about Elizabeth Holtzman, if you don’t already (Wilkommen! Bienvenue!)

Trust me on this. She’s a genius, and a hero, and every time I’ve listened to the audio of this interview she so kindly did with Peter, I end up bursting into tears.

Let me explain that last bit: I mean tears of pride because I get to claim I’m Liz Holtzman’s fellow native New Yorker, and of happiness that she’s accomplished so much in a single lifetime on behalf of us all, but also, tears of being so utterly pissed off that she had to fight through so much stupid crap in order to accomplish all that she has.

In a good way. 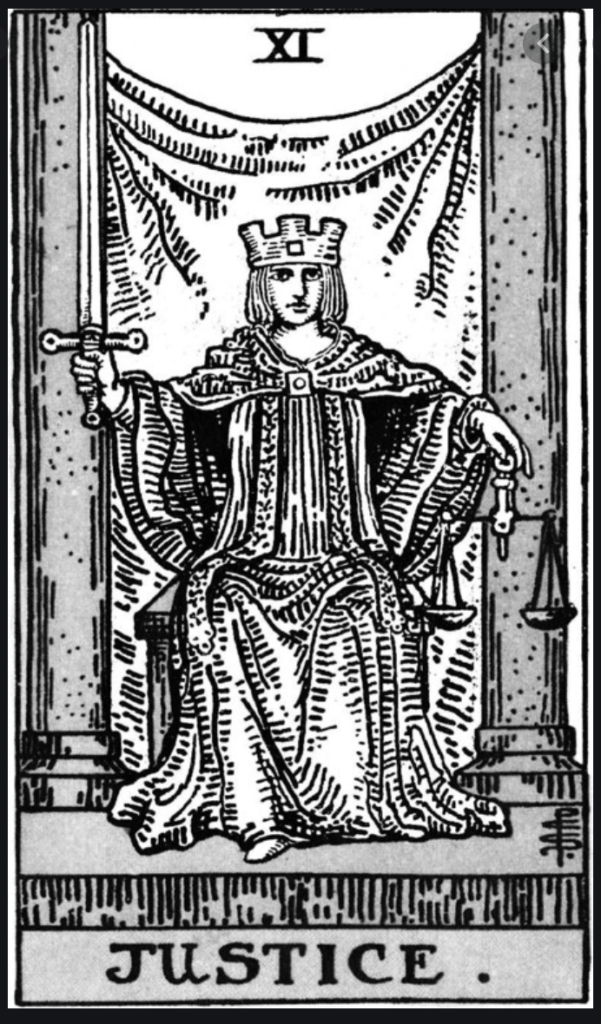 Yes, I am aware that the “Justice” Tarot card has a set of scales in one of  her hands instead of a flamethrower. Bear with me, people: it’s a metaphor.

I would like to explain the fact of my tearing up about this interview with a clip from a recent interview Rebecca Traister did with Congresswoman Pramila Jayapal (D-WA), about the grotesque seditionist January 6th attack on our Capitol.

This passage resonated with me so heavily that I screenshotted it and posted it on Facebook. It starts mid-quote with Congresswoman Jayapal speaking: 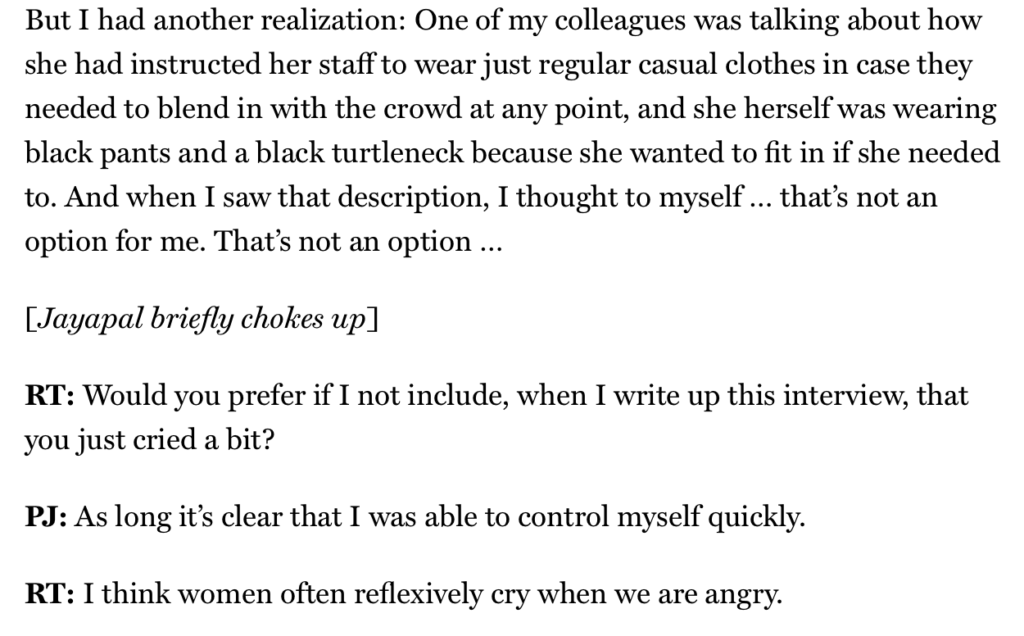 So, yeah, I mean I tear up in that way, reflexively crying while angry, as I listen to Liz Holtzman’s 2020 take on our nation, and her take on the odious person we’ve just recently managed to crowbar out of the Executive branch. Even her laugh, which is wonderful—full and honest and mellow—makes me get a little “I’m not crying, you’re crying.”

Because if this woman can laugh… still, always? Damn, whatever’s bumming any of us out (at any particular moment) can be seasoned with a hearty this too shall pass.

And she helped us get past That Awful Man, that short-fingered vulgarian. I really might not have made it without her. Whenever I watched Rachel Maddow and thought the top of my head was about to blow off, seeking out Liz Holtzman’s words of wisdom (on Nixon, on the bombing of Cambodia, on the crisis of refugees from Vietnam in 1980, on Bush and Cheney and all of it) allowed me to calm down again.

She gave me the strength to realize that this guy, too, would pass, as surely as Boss Tweed and all the rest of them had. 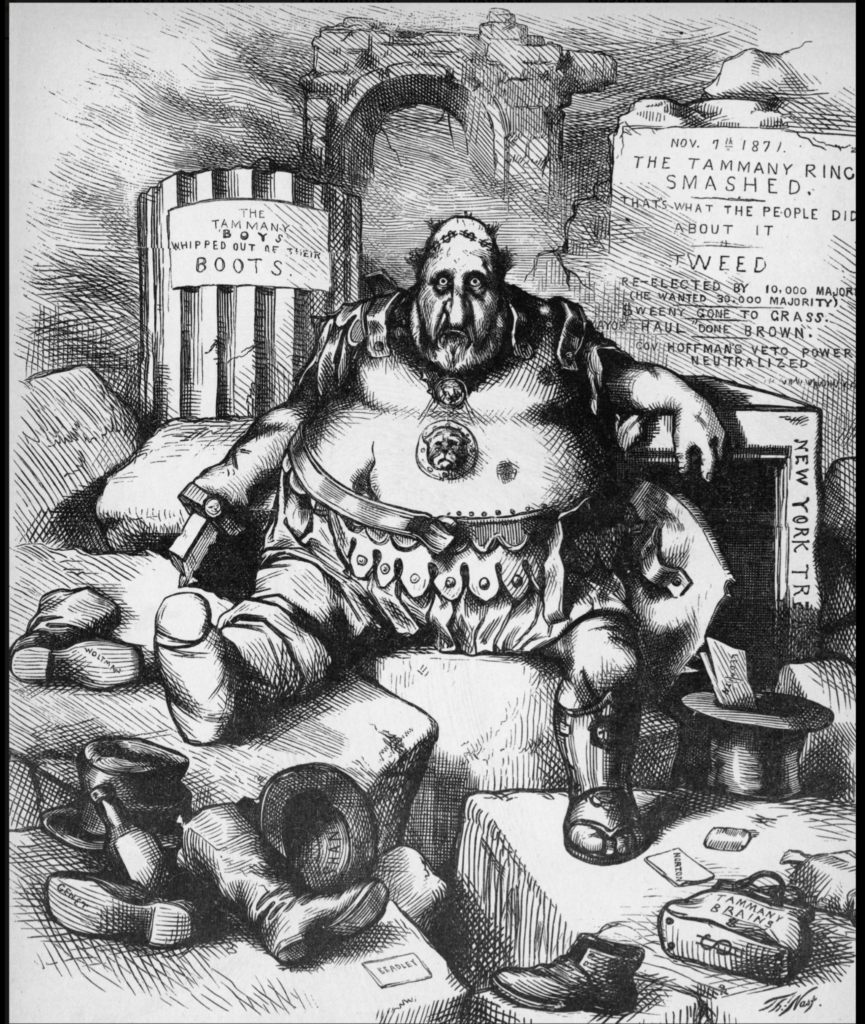 She knew how it would end, with this guy.

That so-called “populist” rage that erupted on January 6th? It’s the pus of festering resentment—rivers of it—that Congresswoman Holtzman has fought back against, and been forced to wade through, for so many damn decades.

And yet she’s not bitter. She just fights harder, and calls it like she sees it—God bless the woman. (But let me tell you, I am bitter as hell on her behalf. That’s just how I roll. Which is also why I bet Liz Holtzman gets more done in the first twenty minutes she’s awake every day than I have in, like, the last twenty years.)

And here is what she had to say about those who participated in, and instigated, the events of January 6th some months after she spoke with Peter:

Those who invaded the Capitol, vandalized property and injured law enforcement officials or others must be identified and prosecuted. Those who incited the riotous actions must also be investigated to determine whether their actions violate the law, and if so, they must be prosecuted. That includes President Donald Trump, his son Donald Jr., Rudy Giuliani and others who spoke at the president’s rally before the march to the Capitol. Those who might have organized and planned the attack on the Capitol must be investigated as well to see whether their actions were criminal.

And we should all listen to her, because, once again, Liz Holtzman is correct. She always has been. 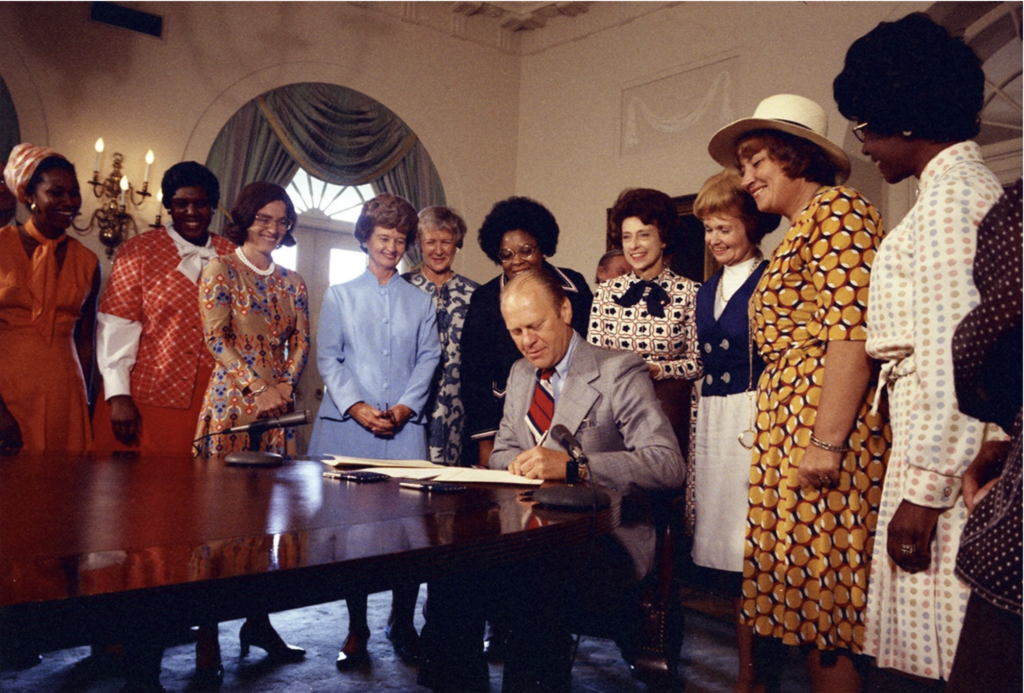 It is seriously wonderful to me that the book Congresswoman Holtzman published in January of 2019 is very much still, (and, hey, now doubly!) relevant. You should own it. 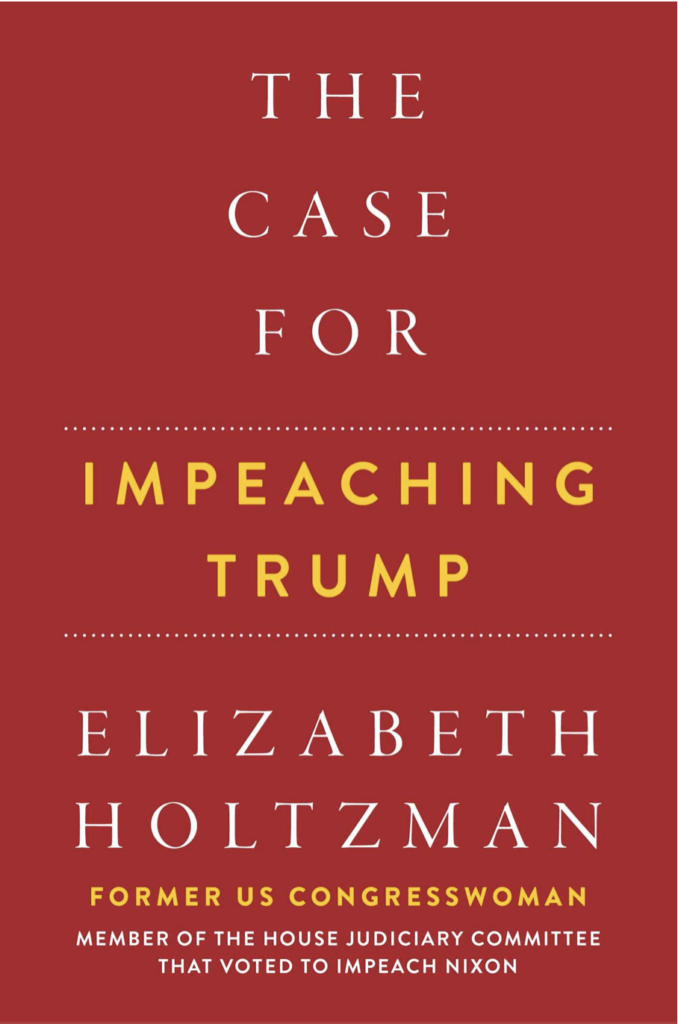 “Not a Job for a Woman: Think electing Hillary Clinton isn’t important? Here’s what the glass ceiling felt like when I ran for office,” By Elizabeth Holtzman. Politico, June 29, 2016: