Is there anything Rubén Blades can’t do? 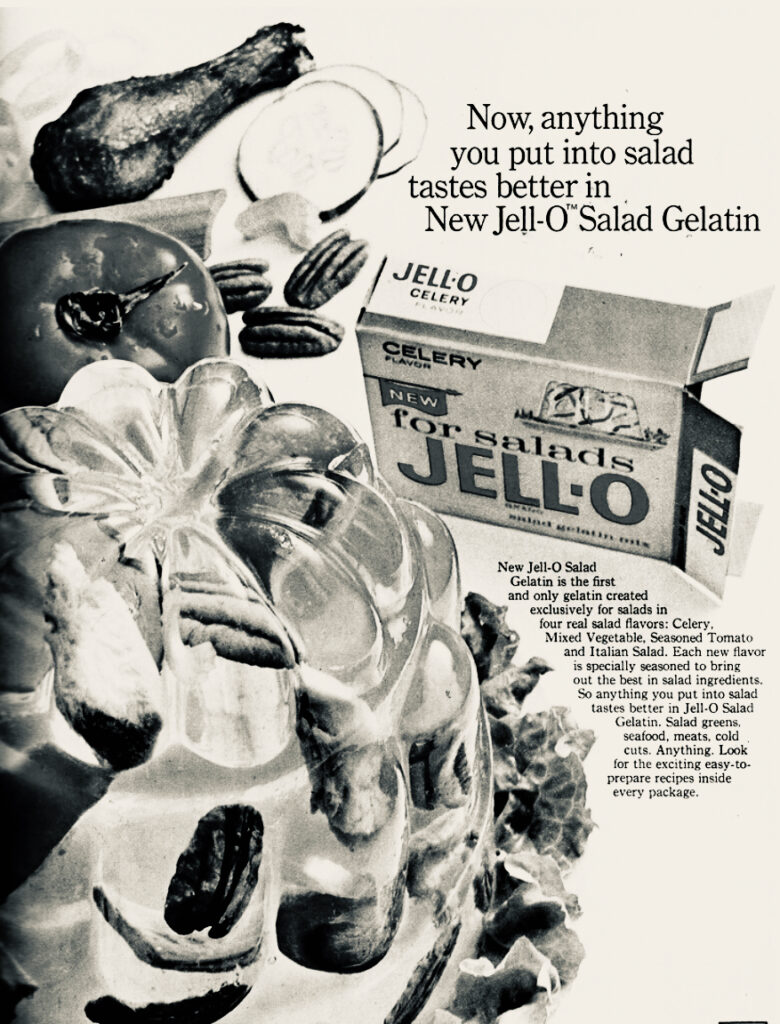 Do not try this at home.

It is entirely possible that he sucks at needlepoint, or may never quite make the Olympic-squad shortlist for rhythmic gymnastics. There is the (admittedly slender) chance that the man might lack a truly superb Jell-O salad recipe.

Perhaps he doesn’t have a serious future in world-class sumo wrestling, 17th-Century Barbary-Coast piracy, or roller derby—though he could yet surprise us all.

Certainly, the things he actually has done in one lifetime will probably make you want to take a nap and/or scale Mount Everest upon just hearing about them. The 17 Grammy and Latin Grammy awards, for instance.

The law and political science degrees from the University of Panama and the masters in international law from Harvard. The having made a serious run at becoming President of Panama…. 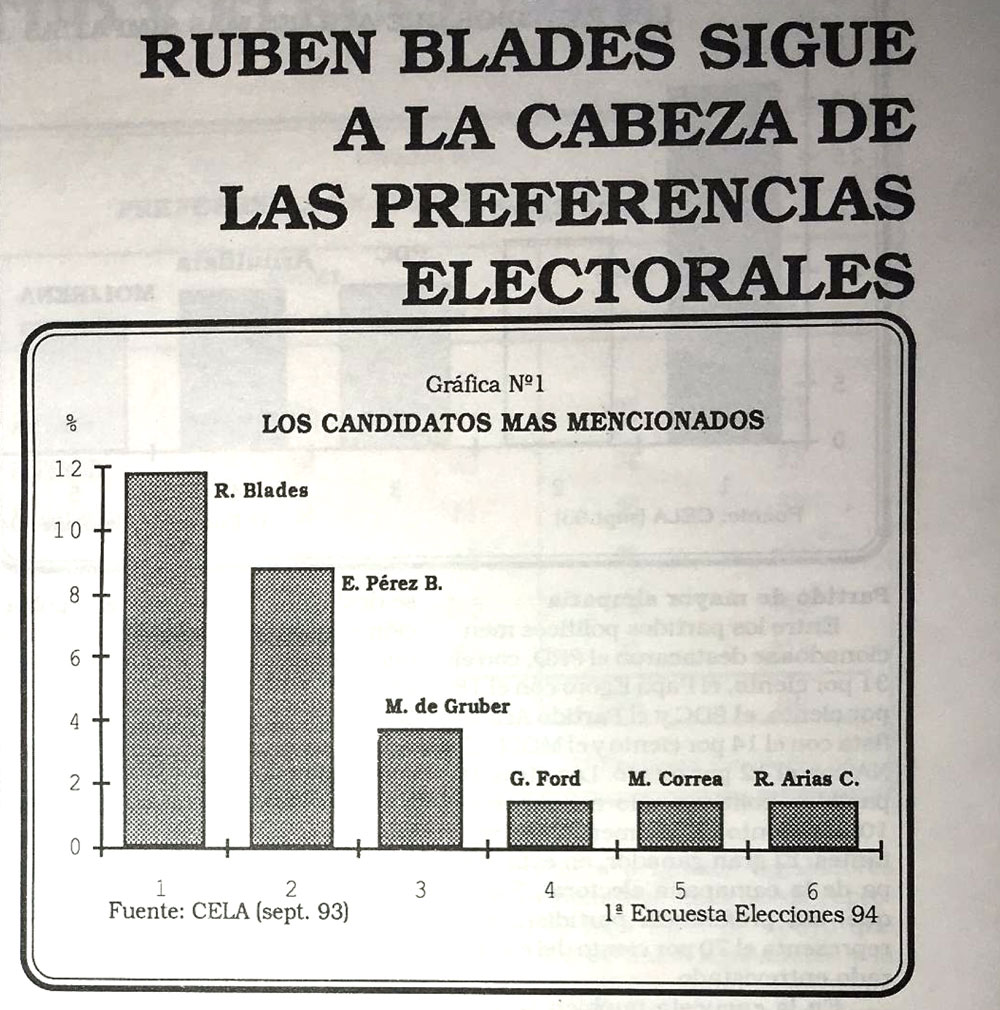 “Rubén Blades, still at the head of the electoral preferences.”

…The solid acting career that spans his 1982 debut in The Last Fight to his role as cat-loving/kickass zombie-offing mastermind Daniel Salazar in Fear the Walking Dead. 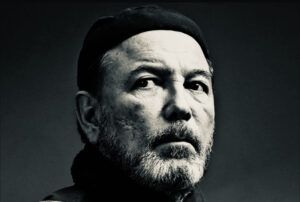 It’s… well… stunning.
We would not be at all shocked to discover that he has a successful sideline as a charming international jewel thief, and total fluency in Esperanto.
Also, he’s a very nice man. We are not sure how this is possible, but he is both a thoughtful, loyal friend, and a person who actually cares (and thinks) deeply about the future of humanity.
Really. 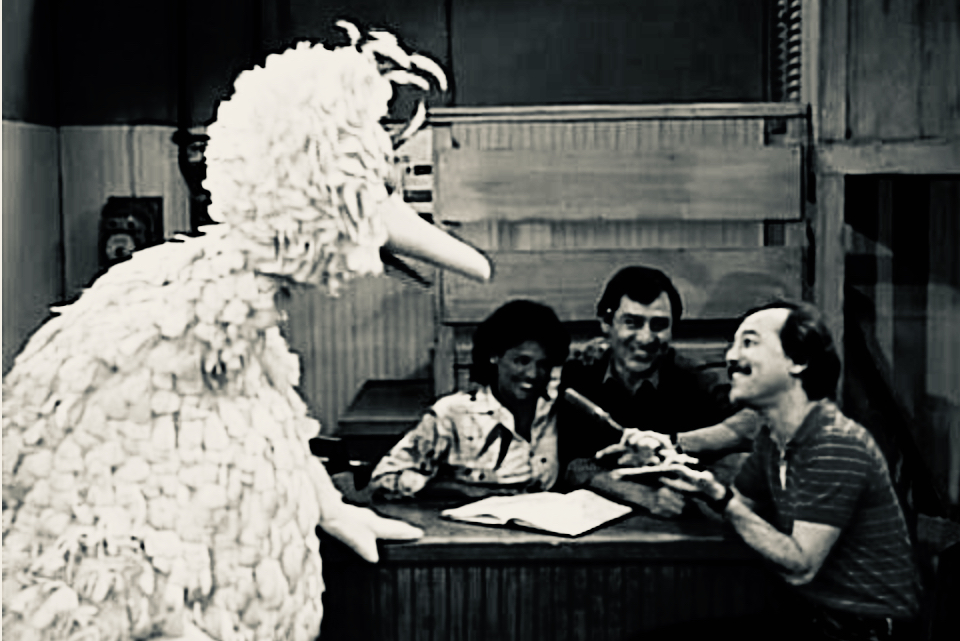 The Muppets love this guy, for Chrissake…

One might otherwise want to throw fistfuls of thumb-tacks in the path of his car, or make sure that the local diner didn’t get his breakfast order exactly right (serve him not-quite-piping-hot coffee, say… or a short stack of pancakes when he specifically asked for waffles.) But it is virtually impossible to maintain such feelings of envy–despite the man’s global accomplishments—as soon as you’ve had more than five minutes of conversation with Mr. Blades.

(Okay, four-and-a-half. So not kidding.)

It is rumored that the comedic ice-skating feature film was originally titled Rubén Blades of Glory. 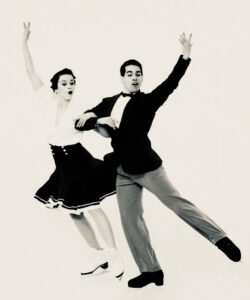 This is not Rubén. Or is it? 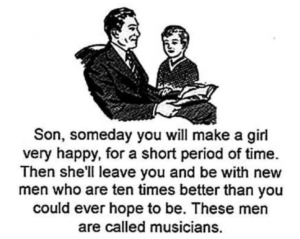 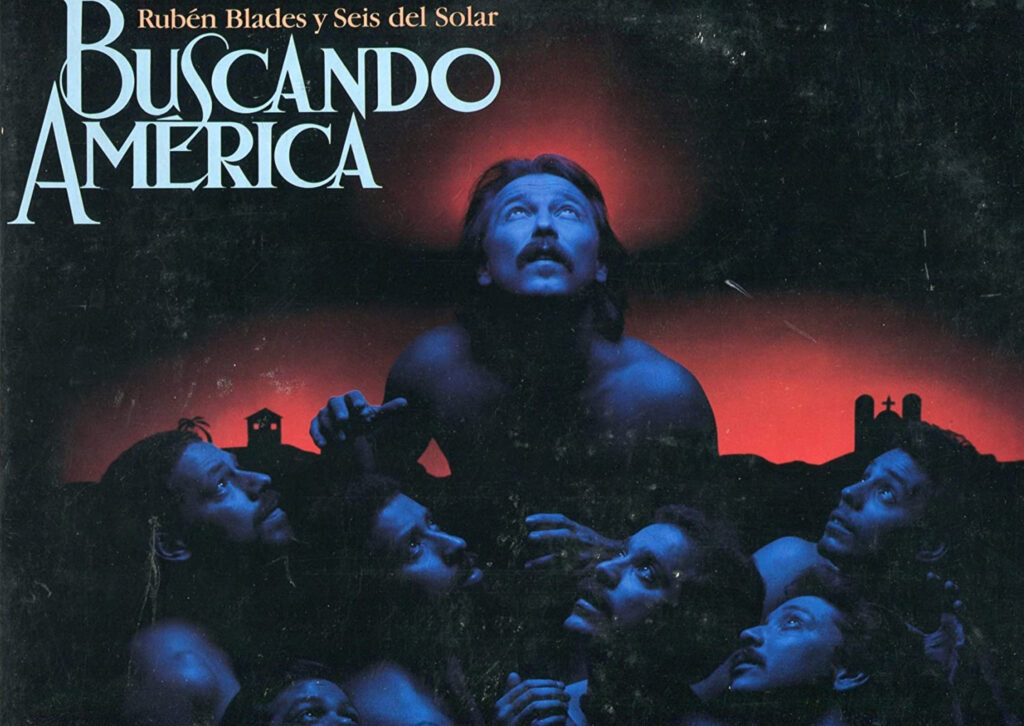